You are here: Home >> Joey Builds a Dogtrot House

Follow Joey and Natalie on their journey of building our Dogtrot House Plan and becoming debt free. They will be documenting it from start to finish on their Facebook page The Happy Humble Homestead. Here is a message from Joey:

The beginning: Less than two months ago we decided to make a huge life change. We are selling our house, I’m quitting my job, and we are beginning our homestead journey by building a house. This weekend we got a jumpstart and cleared some land. We hope you will join us on this journey to a Happy, Humble Homestead.

Here is their introduction video:

Cart Before the Horse: 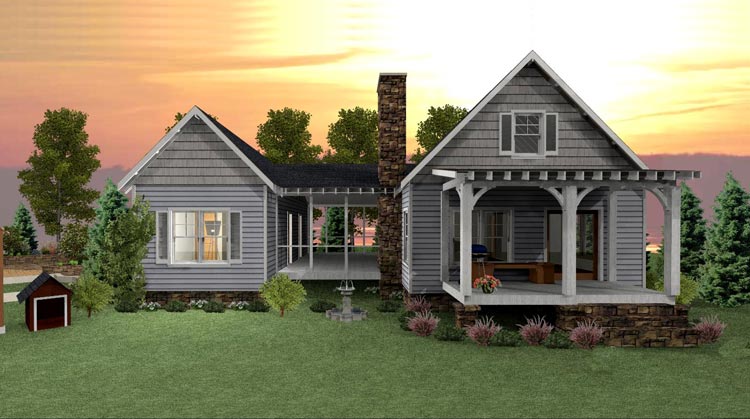 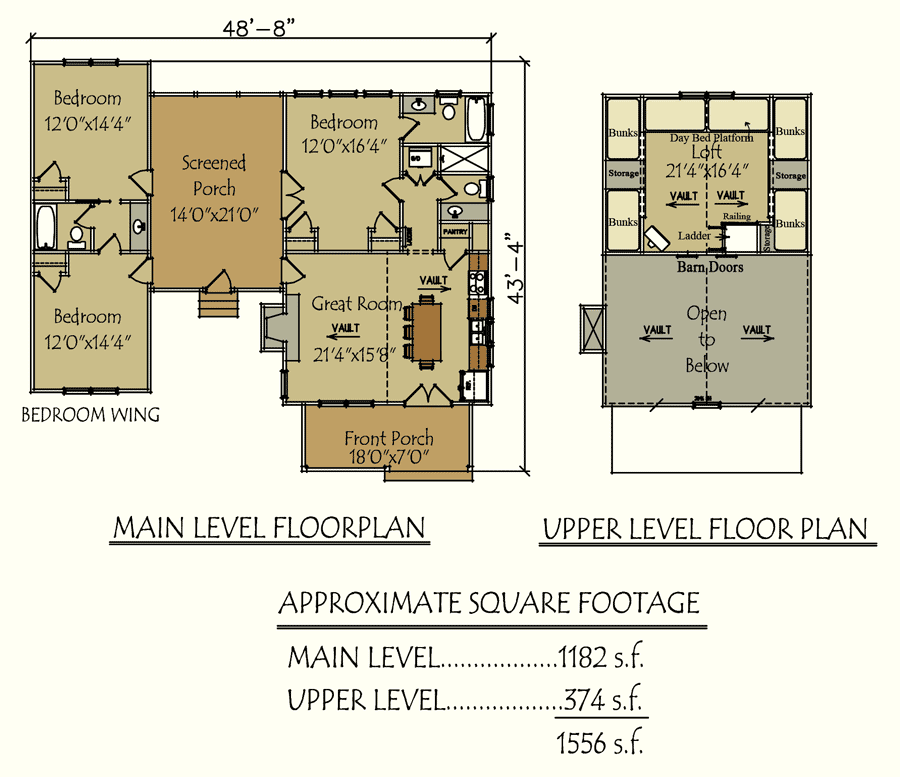 Dogtrot homes have become very popular in recent years and are a great way to downsize while still allowing you to have all of the essential spaces in your house that truly turn it into a home. Dogtrot houses typically connect a main living area to a separate living area with a breezeway. Here is some history on Dogtrot houses:

The dogtrot, also known as a breezeway house, dog-run, or possum-trot, is a style of house that was common throughout the Southeastern United States during the 19th and early 20th centuries. Some theories place its origins in the southern Appalachian Mountains. Some scholars believe the style developed in the post-Revolution frontiers of Kentucky and Tennessee. Others note its presence in the low country of the Carolinas from an early period. The main style point was a large breezeway through the center of the house to cool occupants in the hot southern climate.

A dogtrot house historically consisted of two log cabins connected by a breezeway or “dogtrot”, all under a common roof. Typically one cabin was used for cooking and dining while the other was used as a private living space, such as a bedroom. The primary characteristics of a dogtrot house is that it is typically one story (although 1½-story and more rare two-story examples survive), has at least two rooms averaging between 18 to 20 feet wide that each flank an open-ended central hall.

We are excited to follow Joey and Natalie on their journey and dream of building their Happy Humble Homestead and hope you will too. We will keep you updated on their progress with this blog. 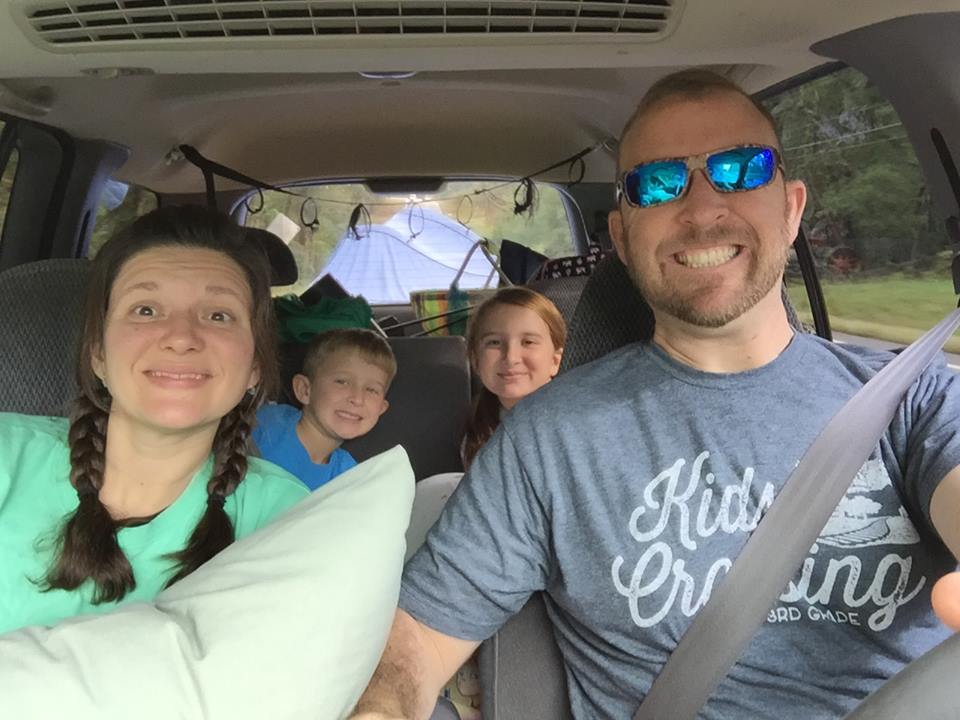 Max Fulbright Designs is a family oriented home design business with over 25 years of experience. We offer quality home plans and custom design services to home owners and builders alike throughout the country.

What People Are Saying

I’m so glad I found your site (after many months of looking at 100s of plans). Was completely sold when I found out you were on the Alabama/Georgia line – Jeff

Read more from our happy customers

If you have any questions, we're here to help and will be back in touch as soon as we can.